It has been more than 30 years since the Supreme Court of Alabama rejected the “tender years” doctrine. Prior to 1981, a mother was presumed to be better suited to care for and nurture a young child. In Alabama today, neither the mother nor the father has priority in an initial custody determination.

Parenting Plans Focused On The Best Interests Of Children

Alabama law requires the trial court consider joint custody arrangements in every case, but the trial court may award any form of custody, which is in the best interests of the child. The other forms of custody include:

If you need a Birmingham divorce lawyer in Jefferson County, Shelby County or the surrounding areas to assist you with issues involving children in divorce, contact me online or by calling 205-212-5577. 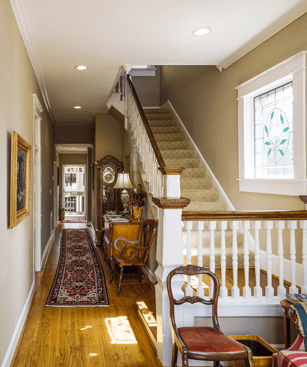